Drag and drop an image here

Choose an image
Use Remote URL

On your computer or after posting online, images may seem sideways or upside-down. The most apparent technique to avoid an improper orientation is to maintain the camera in the appropriate position when shooting a shot. However, this may not be sufficient if the photo is opened in software that does not recognize the orientation metadata.

The default orientation is determined by the camera or smartphone used to snap the shot. The orientation metadata is saved by most devices based on the sensor that detects the camera's location. Unfortunately, because the orientation tag is ignored in some programs, images will appear incorrectly. In this situation, you may physically rotate the photo 90 degrees left or right to go from landscape to portrait mode or vice versa. Surprisingly, the quality of rotated images should not suffer because their core pixel data remains intact.

When it comes to picture rotation, you may need to improve image appearance or go from portrait to landscape orientation, or vice versa. The rotation, however, is not only about picture orientation. It is a tool for creating great works of art when simply changing an angle may increase overall visual perception. There are several online apps to rotate a picture, like Savertools, to assist you with the operation.

You may rotate a GIF, JPG, BMP, PNG, WEBP, or TIFF image by 90 degrees left or right with Savertools' free photo rotator. Turn the photo clockwise or counterclockwise many times to rotate it by 180 or 270 degrees. Perfection has no bounds. 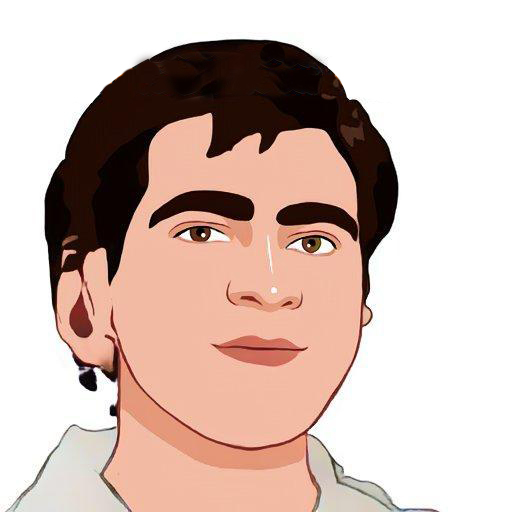 Enjoy the little things in life. For one day, you may look back and realize they were the big things. Many of life's failures are people who did not realize how close they were to success when they gave up.

We use cookies to ensure that we give you the best experience on our website. If you continue to use this site we will assume that you are happy with it.